The Canton Football HOF committee is pleased to announce that the second group of nominees will be inducted into the class of 2012 on September 1st during the half-time of the Muncy vs Canton football game.

This year's class is again full of distinguished athletes and gentlemen. Each of the nominees maintains the high standards of integrity and character set by the 2011 class of Jack Livzey, Miller Moyer, Jake Shaffer, and Bobby McWilliams and will be a welcome addition to an already select group.

The class of 2012 includes Marshall Hall, a 1979 graduate of Canton High School who went on to play his college ball at Bucknell University. At the end of his career he was the all-time leading rusher in the Twin Tiers and was ranked 7th in that category at Bucknell.

Graduating in 1968, our next selection is Dale Morgan. Dale was a gifted athlete and scholar who eventually attended West Point where he played freshman football and went on to achieve All-America status as a wrestler at that prestigious academy.

The next inductee is Eddie Keiffer. Eddie was a 1954 graduate of Canton High School who went on to play ball with the Orangeman at Syracuse University. Eddie was a four year letterman in football while at Canton who rushed for thousands of yards in his career.

Finally, our last selection is Galen "Cap" Bailey. Galen became known as "Cap" due to the fact that he was selected captain of every team he was a member of. He was a dominant athlete while at Canton where he graduated in 1939. Cap went to Penn State through a football scholarship the following year where he played running back for the Nittany Lions. His career was cut short after being drafted into the service at the beginning of World War II.

You can hear and see more about their lives and careers at a special viewing of the "History of Canton Football Volume II" at the Rialto Theater on Thursday, August 30 th at 7:00 P.M. and again on Saturday, September 1st at 11:00. Sales of volumes I and II will take place in the lobby before and after the showing. 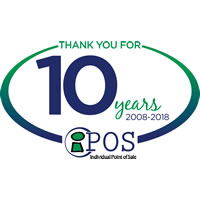 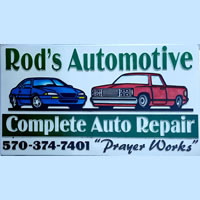